why this place is awesome 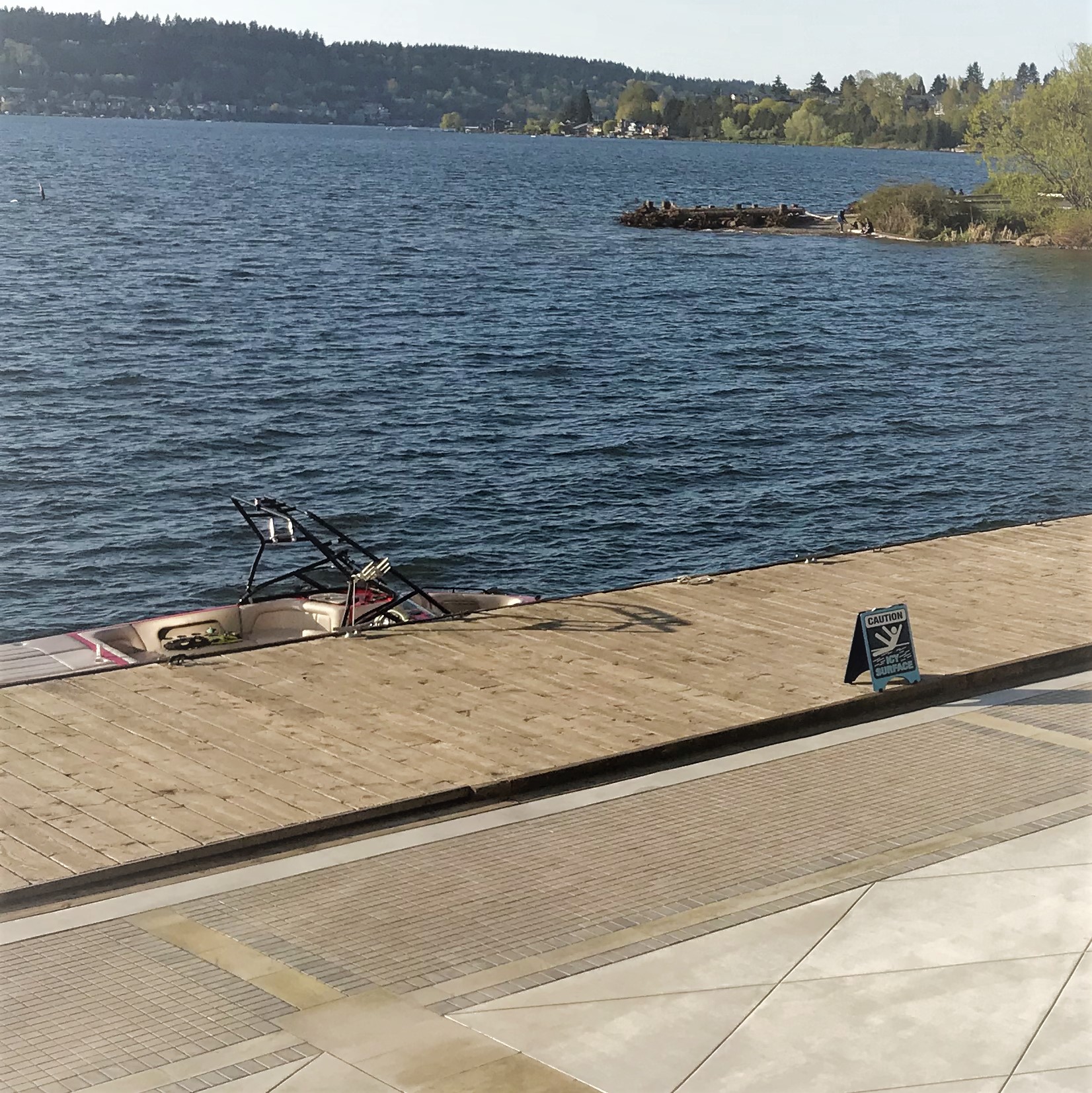 Renton is a city on the rise. It's situated uniquely to the south between the much larger Bellevue to the northeast and Seattle to the northwest. With these two ever growing neighbors its no wonder that Renton is also growing rapidly.

Renton has long been known for some of the areas most beautiful parks not least of which is the Gene Coulon Memorial Park. This 57 acre park is situated on the south end of Lake Washington. Offering beautiful walking trails, picnic area, sports courts and so much more. Renton also boasts  two popular golf courses including the public Maplewood Golf Course. Locals enjoy a varity of specialty eateries, check out some of my favorites in the good eats section of this guide.

In the early 2000's The Landing opened revitalizing both shopping and entertainment in the city. Locals now look forward to the expansion of the Southport district giving greater access to the lake. One last thing I want to point out about this city is that it is still affordable. In 2017 the average home price was 520k. I love Renton because of everything it has to offer and it being accessible to everywhere in our region.

In Renton you will find a variety of neighborhood types to choose from. Whether your interested in a home on a secluded large private lot, a modern condo or charming homes with lots of character you can find it in Renton. 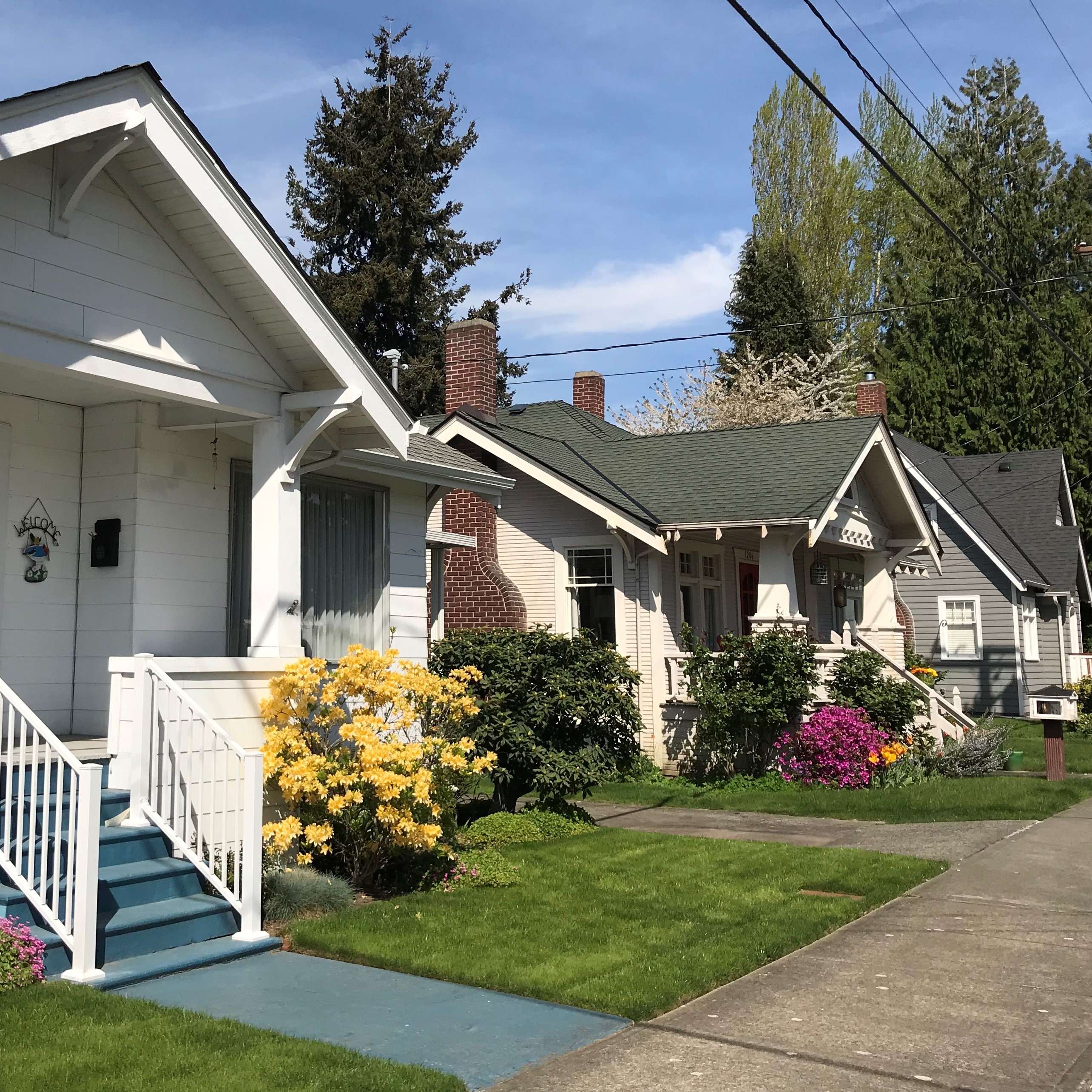 If you love the feel of a charming bungalow style home with tons of character then check out homes in historic downtown. While this style isn't exclusive to the downtown neighborhood it is where you'll find the largest concentration of this home type. 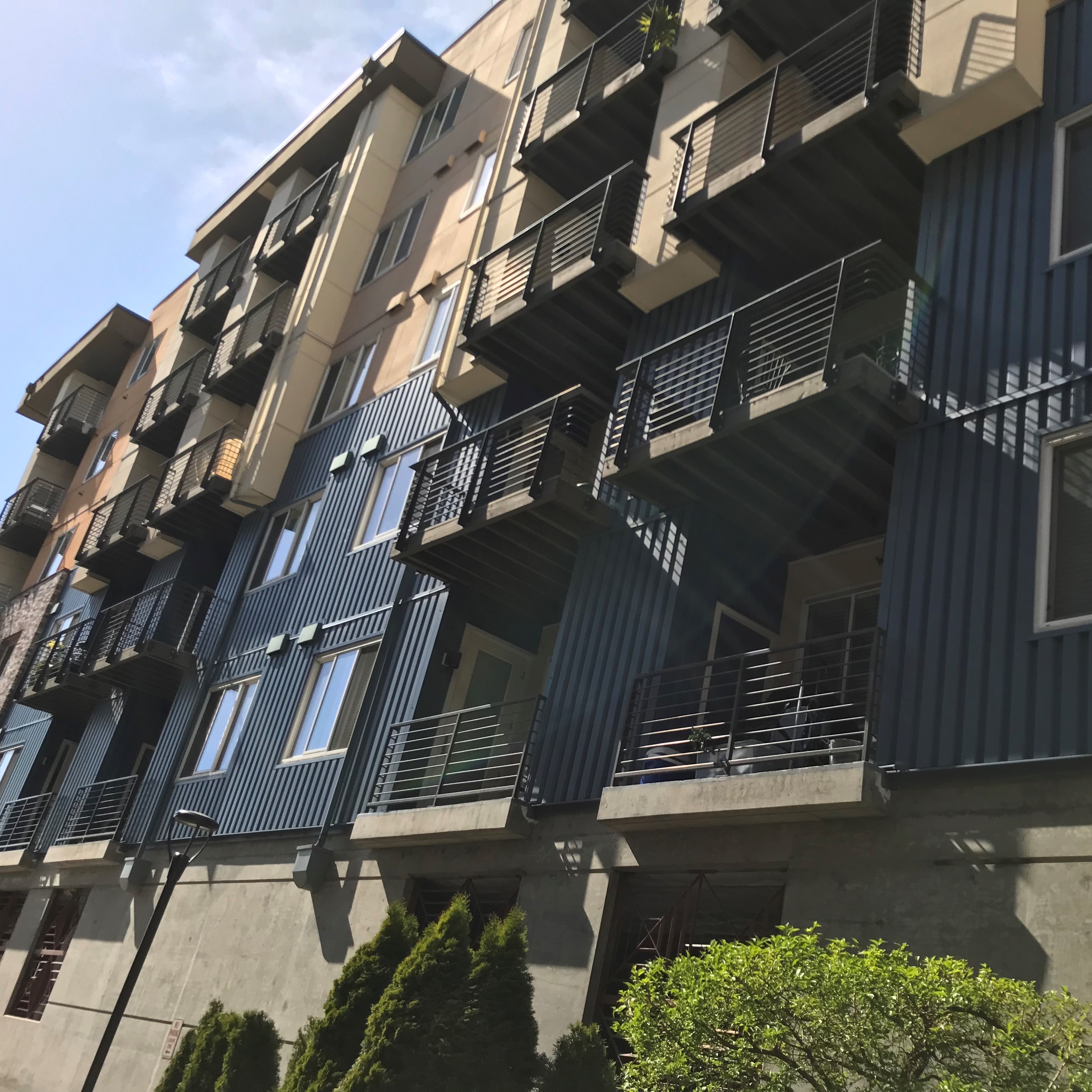 If a condo fits your needs better then you'll be in luck as you can find a wide variety of option in the city throughout many of its neighborhoods. 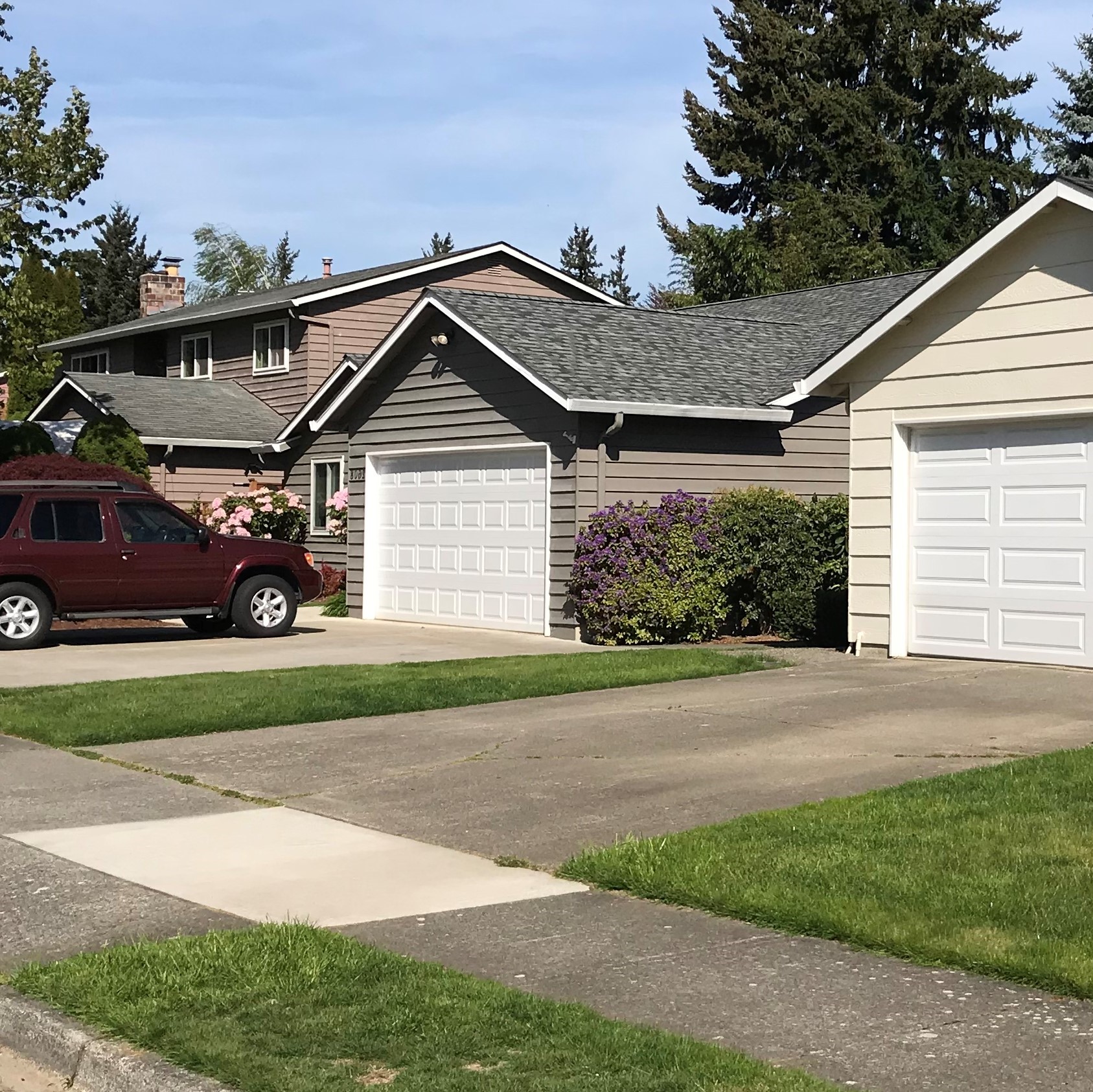 If your looking to move into the Renton Highlands or Fairwood areas then you'll likely be looking at ramblers and split-levels homes. These homes became popular post the mid 20th century when Renton was expanding into these neighborhoods. 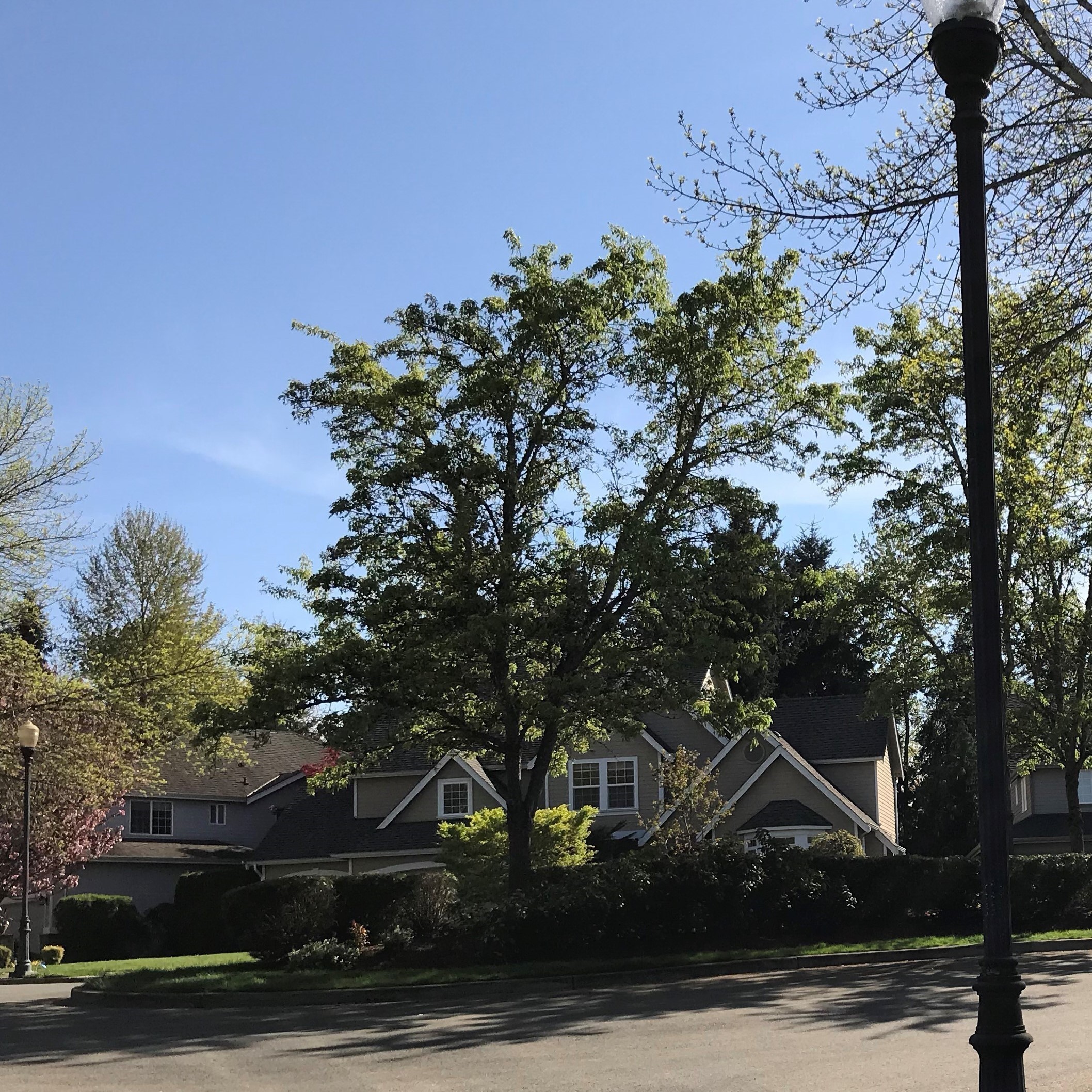 If mature tree lined streets and lush landscapes are more your speed you'll find that in Renton too. This style of neighborhood is becoming more popular today. Starting in the late 90's developers began to develop more neighborhoods with these amenities in mind. 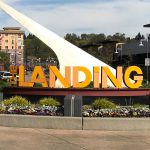 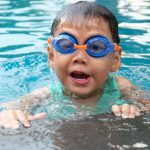 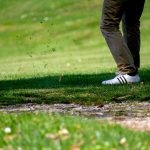 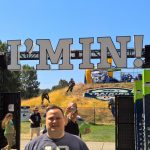 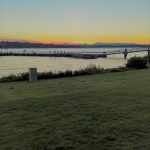 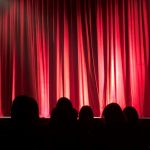 • The Landing in Renton 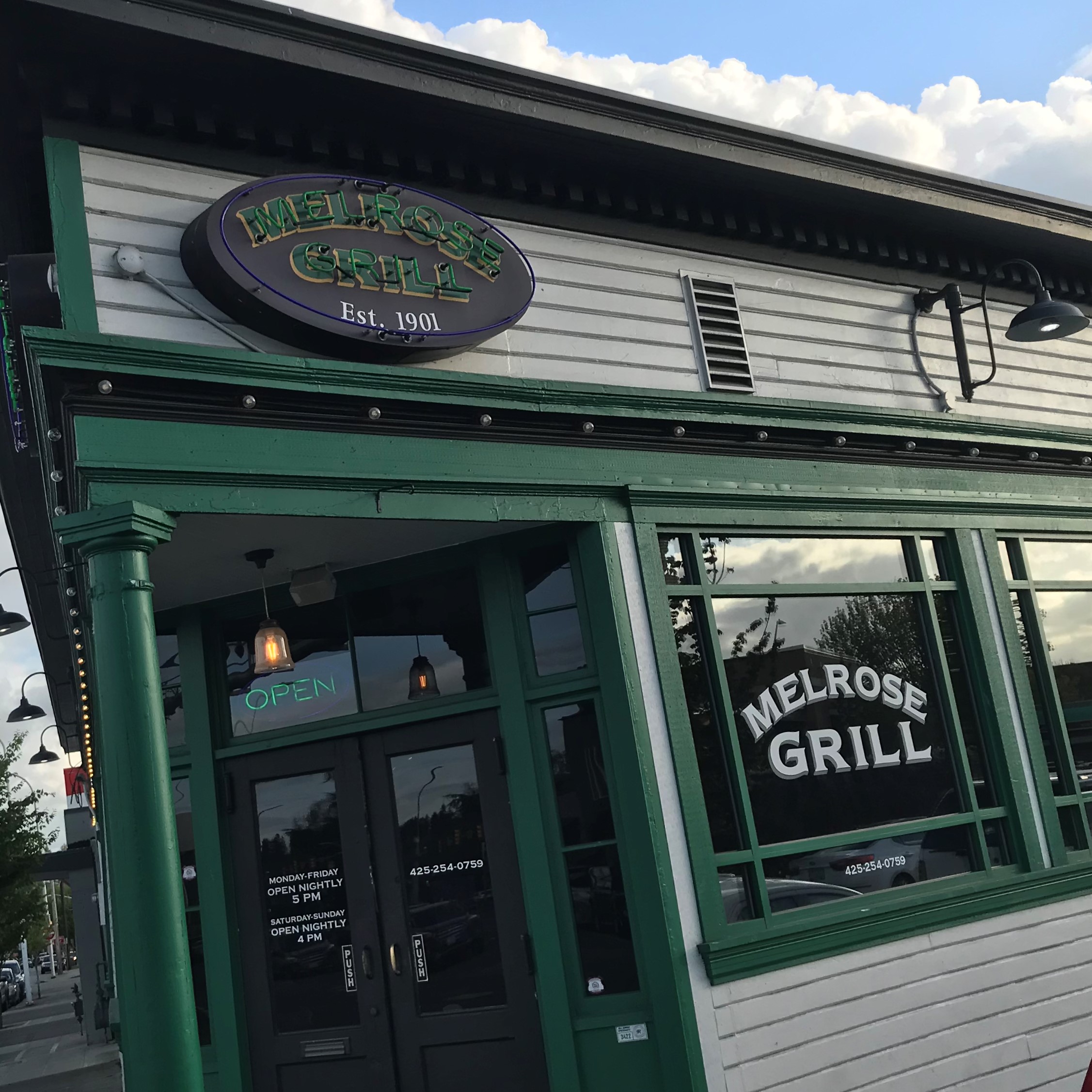 Check out this local favorite. Located in charming downtown Renton. This popular steak house is a must for those who enjoy a good side of beef. Make sure to stop by early and put your name down for a reservation as table waits are commonly around an hour. 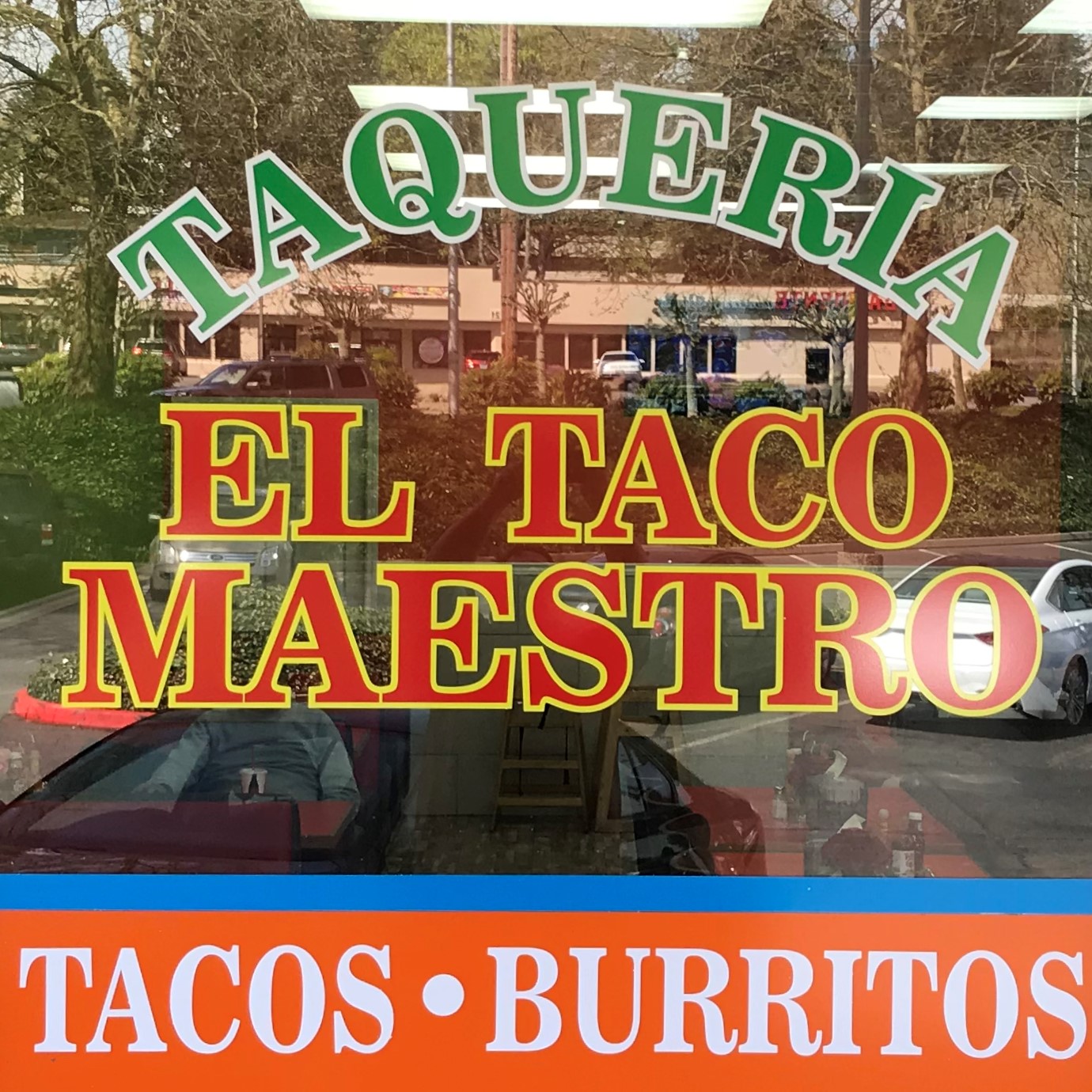 Looking for that authentic Mexican taco stop? Look no further then this hot spot located just off of Sunset Blvd. With a wide variety of traditional fare there is something here for everyone. 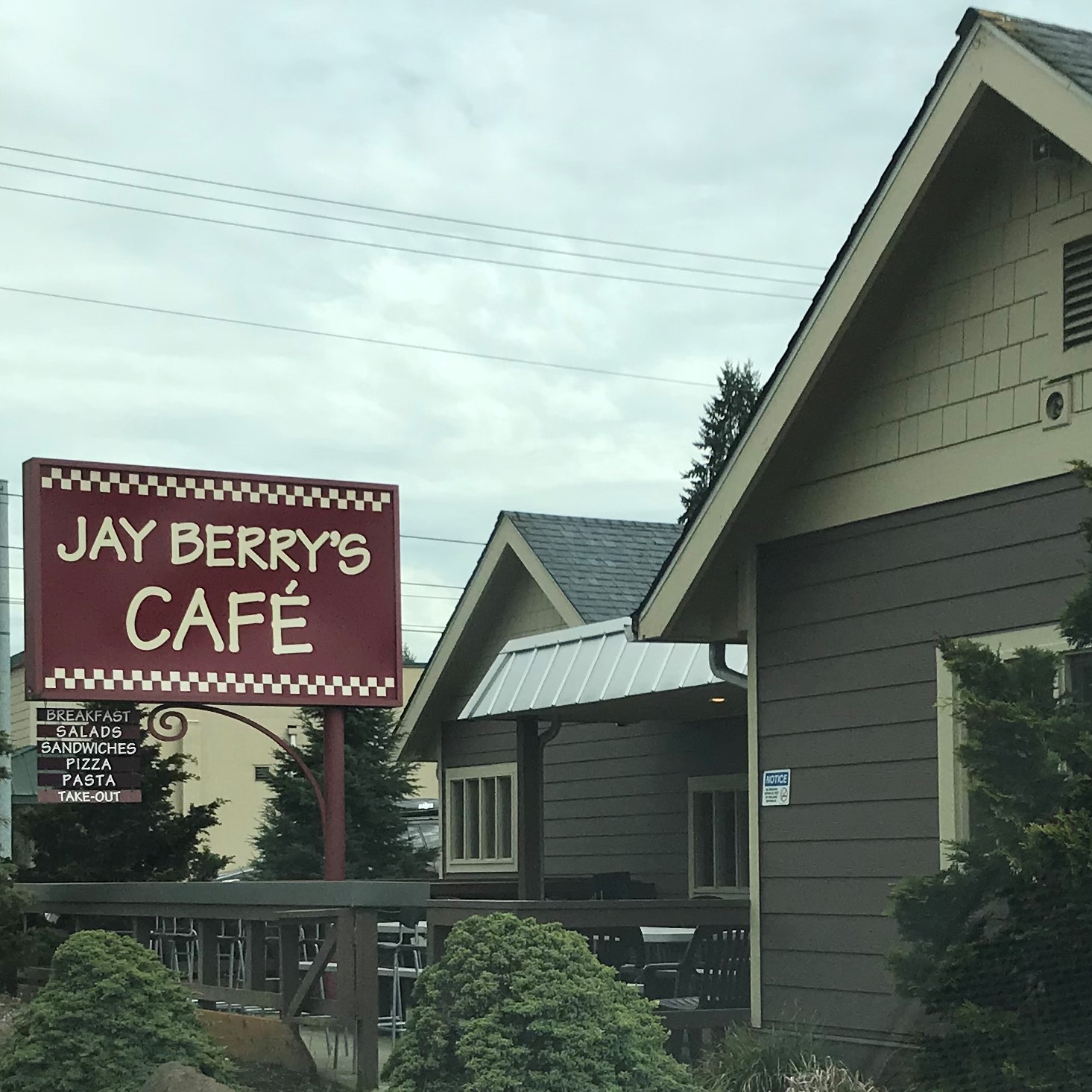 While you could come here for dinner or drinks this place is known for its breakfast menu. This popular bunch spot is a hit with locals getting quite crowded during the typical Sunday brunch hours. Its well work the wait, especially for anything with that formaggi sauce on it! 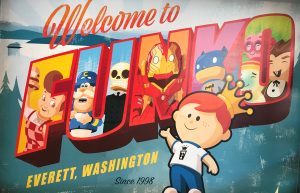 Welcome to Funko! You’ve seen them, you know those adorable pint sized figurines with the block heads and big black eyes of your favorite characters from pop culture. They’re the wildly popular and collectable Pop! figurine line from Funko featuring the licensed characters you love from Disney, Marvel, DC Comics and more. If your […]